‹›
"The sky would be clear now, he knew. Clear until the next storm. He would see the moons, the stars.…The stars …
He had only to raise his head and look up into the sky, the clear sky, and he would know. ... He swallowed the bitter saliva in his mouth, nearly choking. Tears stung his eyes, but he blinked them back so that he could see clearly.
There it was—the confirmation of his fears, the sealing of his doom.
A new constellation in the sky.
An hourglass. … “Raistlin won,” Caramon said with a soft sigh. “He’s what he wanted to be—a god. And now he rules over a dead world”"
(Test of the Twins - Margaret Weis and Tracy Hickman)
2017-01-24 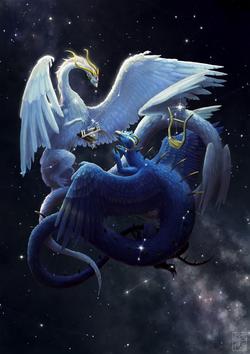 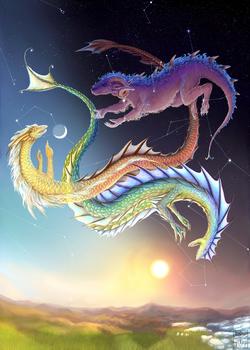 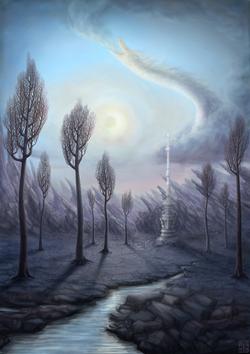 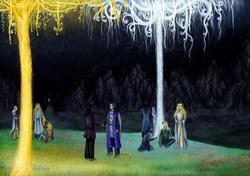 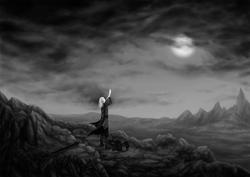 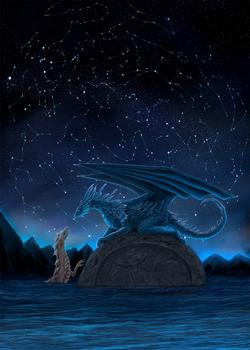 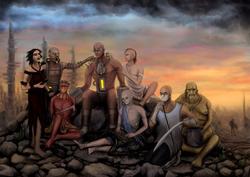 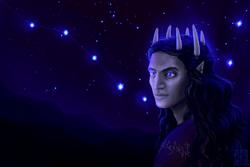 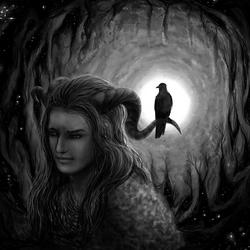